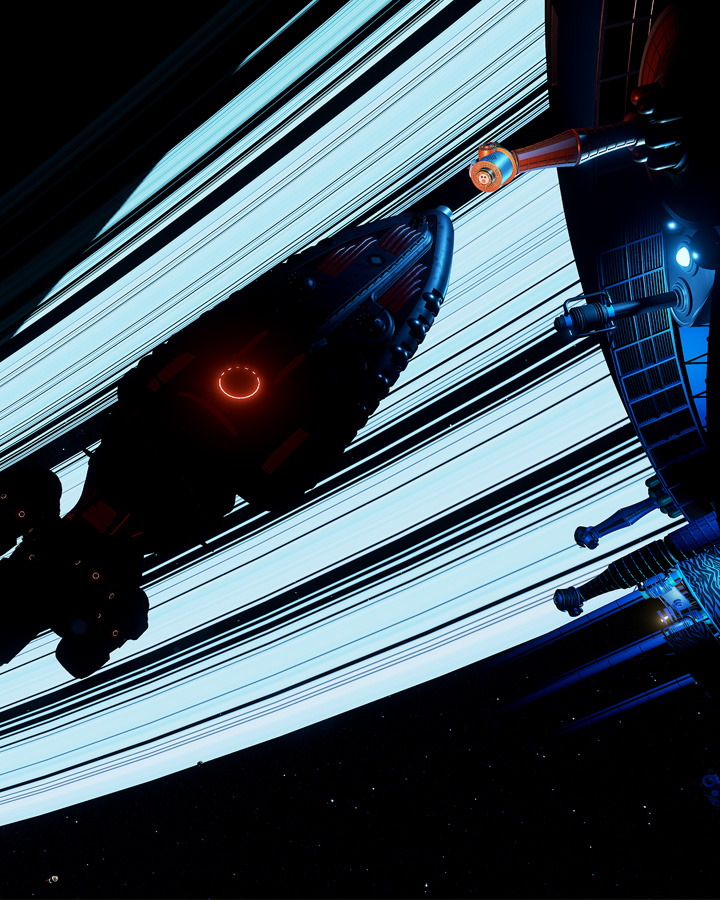 Deimos Games is an independent video game developer based in Paris. We love space, science and technology.

Our first game, Helium Rain, is a realistic space sim for PC. Learn more on the dedicated page ! 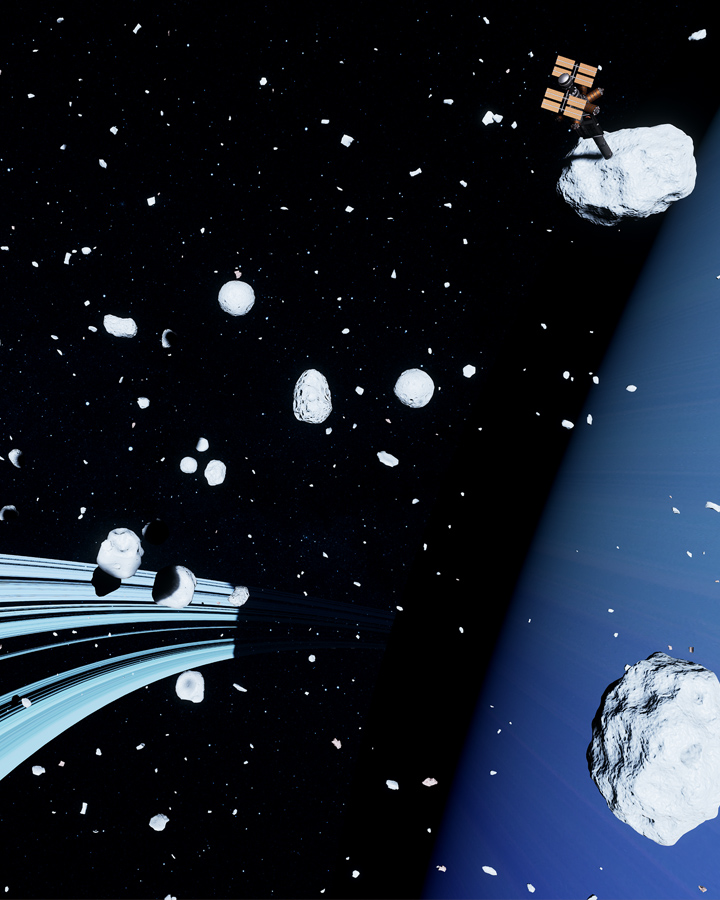 Explore the vast emptiness of space. Take command of your ships, create your empire. Helium Rain is a realistic space simulation game.

In Helium Rain, you play as a company owner in space. You can trade resources with other factions, build ships, stations, or even take control of resource-rich areas, depending on your company’s power. Your company can focus on military aspects, but the economy is still at the heart of the game.

The game is built with realism in mind, so instead of building a fake world that behaves like it’s living, as other games do, we decided to simulate an actual world and see how it would behave.